Producing data visualizations that are both beautiful as well as functional is both difficult and uncommon. At the same time, finding the right balance between beauty and function can have a tremendous impact.

Personally, I’ve been fascinated with smart visualizations of complex data for years. Being able to tell a story with compelling visuals, especially in a deeply technical field like InfoSec, is an art form. Security practitioners are particularly fond of the benefits afforded by visualization libraries like D3.js or REAVIZ on top of security data. However, some applications require a novel approach.

Gone are the days when security teams focused on investigating every single security alert. Today, we widely recognize this approach as untenable. With dozens of detection solutions competing for analysts’ attention, clustering alerts or detections into a single actionable item, sometimes called “an insight,” has become a more common practice.

Even so, analysts have dozens of actionable items to triage, potentially made up of hundreds of individual detections. Considering the amount of time spent on incident investigations, being able to describe and prioritize these groups quickly has become increasingly important. It’s a difficult problem to solve with typical incident response workflows, but a perfect scenario for a thoughtful visualization.

A user interface dedicated to insight-driven workflow has to consider the following challenges:

Applying hive plots to these needs works out very well.

For those who are unfamiliar, a hive plot is similar to a parallel coordinates chart and allows mapping the significant values to multiple dimensions or axes.

However, there are a few significant differences:

In terms of information, hive plot grids can be very dense, which makes them perfect for security analysis use cases like Incident Response and alert triage. Hiveplot.com, by Dr. Martin Krzywinski, has a good number of examples and case studies.

So how can hive plot help with security analytics and alert triage?

Assuming a detection event contains a mapping to an attack stage (MITRE ATT&CK is a good start), we can use the following key dimensions for the axes in the plot: Time of Detection, normalized Severity, and Attack Stage. With every complete ‘ring’ representing a single alert, and axes directed inside-out, an alert cluster can produce a unique visual shape.

To my knowledge, this is the first time hive plots had been used in cybersecurity.

Using Hive Plot in Your Project

How to get started? Mike Bostock has written a hive plot implementation which can be found here. 'ggraph' supports it as well.

However, if you’re comfortable with React, I urge you to check out Austin McDaniel’s implementation as a part of his excellent component library, REAVIZ. It leverages React natively for rendering the components while using D3 under the hood for calculations. It provides an easy way to get started creating charts without sacrificing customization ability.

Here’s what the hive can look like inside an analyst interface, as designed by Harlan Elam:

I’m proud to have collaborated with Austin and Harlan on adopting hive plots for incident response, and I’m excited about the power they unlock in security applications.

I would love to hear your thoughts.

The title image is “Zen Hive Plot” by Chris DeMartini 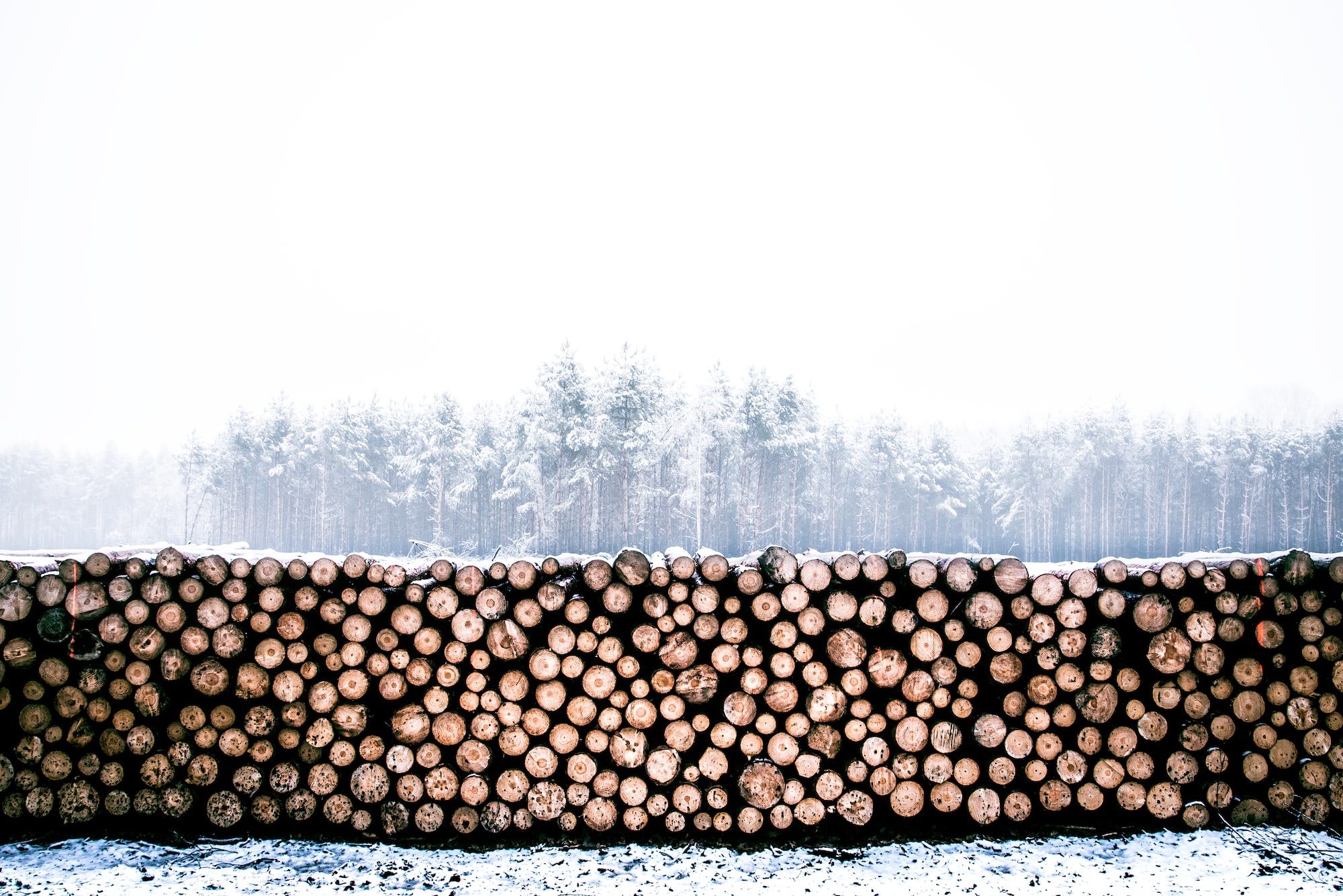 Security teams can automate discovery of incident-related events by chaining pivoted searches in Splunk or any other event-based data stores, without writing a single line of code.

Andre Gironda shares his recommendations on cost-effective toolkits and frameworks that really change the game for cybersecurity defense teams, as they transition to the cloud.